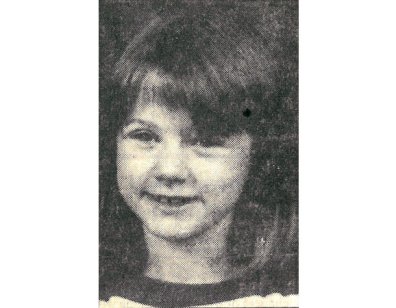 Episode 2 of Crime Historian: the Podcast features John Francis Wille, born in 1964, who allegedly began committing murders when he was as young as sixteen years old. His most notorious crime, and the one was he was convicted of, was the kidnap, rape, and murder of 8-year-old Nichole Lopatta in June of 1985. Wille was 21 at the time.

He was partly convicted for this grizzly crime due to his own confession which explicitly described every act he and one his acquaintances, Billy Phillips, subjected Nichole to. His conviction also rested heavily on the confession of his girlfriend, Judith Walters, and her daughter, Sheila Walters. In total, at the time of the murder, four people other than Nichole were along for the car ride that began in Milton, Florida and ultimately stopped in LaPlace, Louisiana where Nichole’s body was dumped in the woods.

Reports differ on Sheila’s age at the time, but it is agreed that she was thirteen or fourteen years old when the crime occurred.  This is significant because, according to the confessions, Sheila actually helped the men kidnap Nichole, though it is not proven that she actually knew what she was doing. She reportedly also consoled Nichole as she cried on the car ride that eventually ended in her death. Listen to episode 2 for the entire story. And please, heed the disclaimer at the beginning.

Special thanks to these sources: